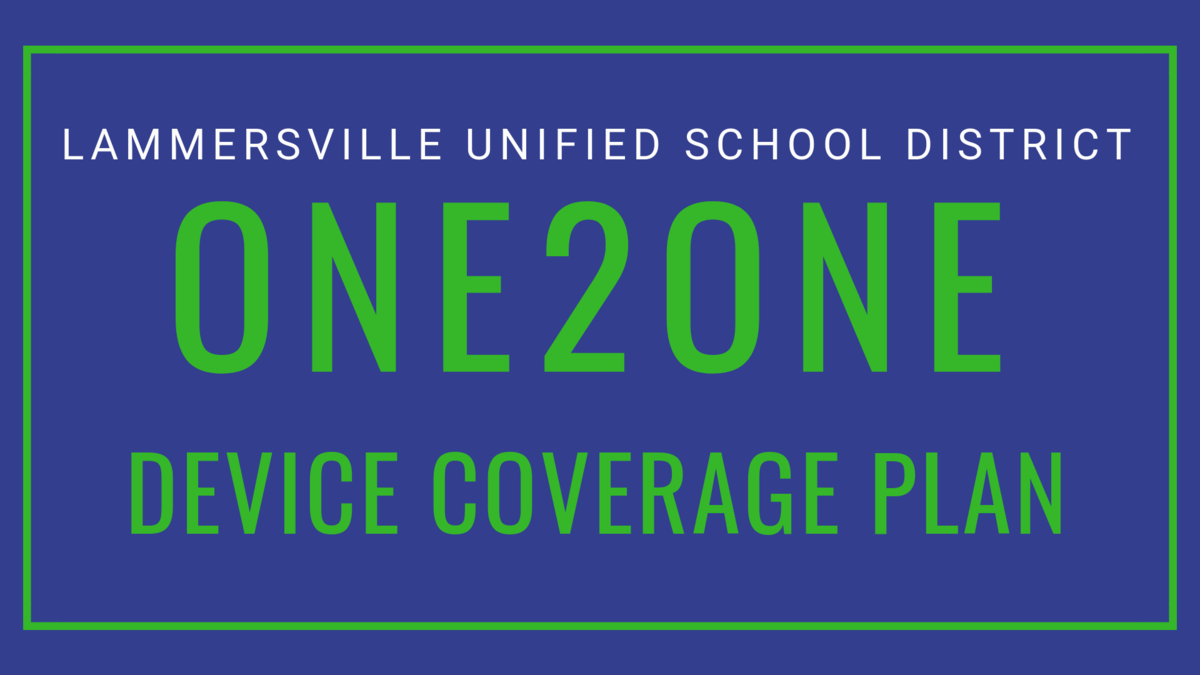 After 3 repairs/replacements the policy is void for the remainder of the term and parent/guardian is responsible for all damage to the device
YOUR DUTIES IN THE EVENT OF LOSS OR DAMAGE
1. Report the loss or damage to the Library Tech or I.T. Tech within 30 days. In the event that school is not in session, you must notify the site Library Tech or I.T. Tech via email.
2. Notify the local police if the loss is due to theft, burglary, robbery or vandalism. You must then provide the official police report to LUSD.
SETTLEMENT OPTIONS
LUSD will pay for the cost of repair of the covered device to include parts and labor. If the device cannot be repaired, an equivalent replacement of LUSD’s choosing will be provided. If a replacement device is provided, this coverage will transfer to the replacement device for the duration of the policy. While a student’s device is being repaired the student will be issued a loaner device of LUSD’s choosing. The policy will cover the loaner device until the student’s original device is returned or a permanent replacement device is issued.
FRAUD, CONCEALMENT, AND MISREPRESENTATION
Coverage may be denied if the student willfully defrauds, conceals, and/or misrepresents any material information about the cause of damage or loss of the device.
DETAIL OF COVERAGE
Accidental damage, drops, liquid spills, and submersion
Theft, burglary, robbery (requires official police report)
Vandalism (requires official police report or school administrator incident report)
Fire, flood, natural disaster
Power surge
Mechanical failure or defect
DETAIL OF EXCLUSIONS OF COVERAGE
Corrosion and rust
Dishonest and/or intentional acts
Unexplained loss or mysterious disappearance
Government seizure
Tampering with or unauthorized attempts to repair device.
POLICY PORTABILITY
If a student transfers to another LUSD site during the policy term the coverage will transfer to the new site and remain in effect until the end of the term. If a student transfers to a site outside of LUSD the coverage does not transfer to the new district/school and device must be returned to site. However, if the student transfers back to an LUSD site before the end of the term, the coverage will remain in effect until the end of the term.
Revise 10/11/2021